WE HELP YOU ACHIEVE YOUR OBJECTIVES IN

See Our Past Project Case Studies

Monitoring and analysis of Japanese energy policy and regulation is at the center of our day-to-day operations. Each month, we share our findings through this product.

If you need access to the latest data from the Japanese power market including prices, capacity, generation, consumption, and more, then our API is the right product for you.

Latest On Our Blog 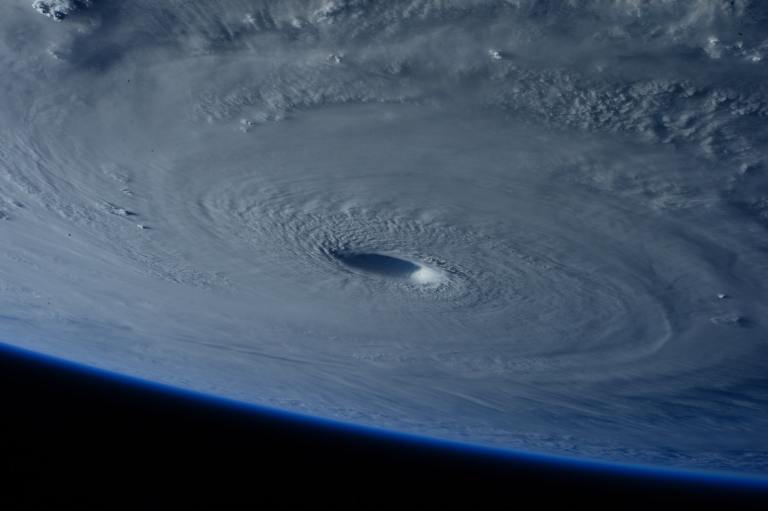 The Emergence of Microgrid Development in Japan 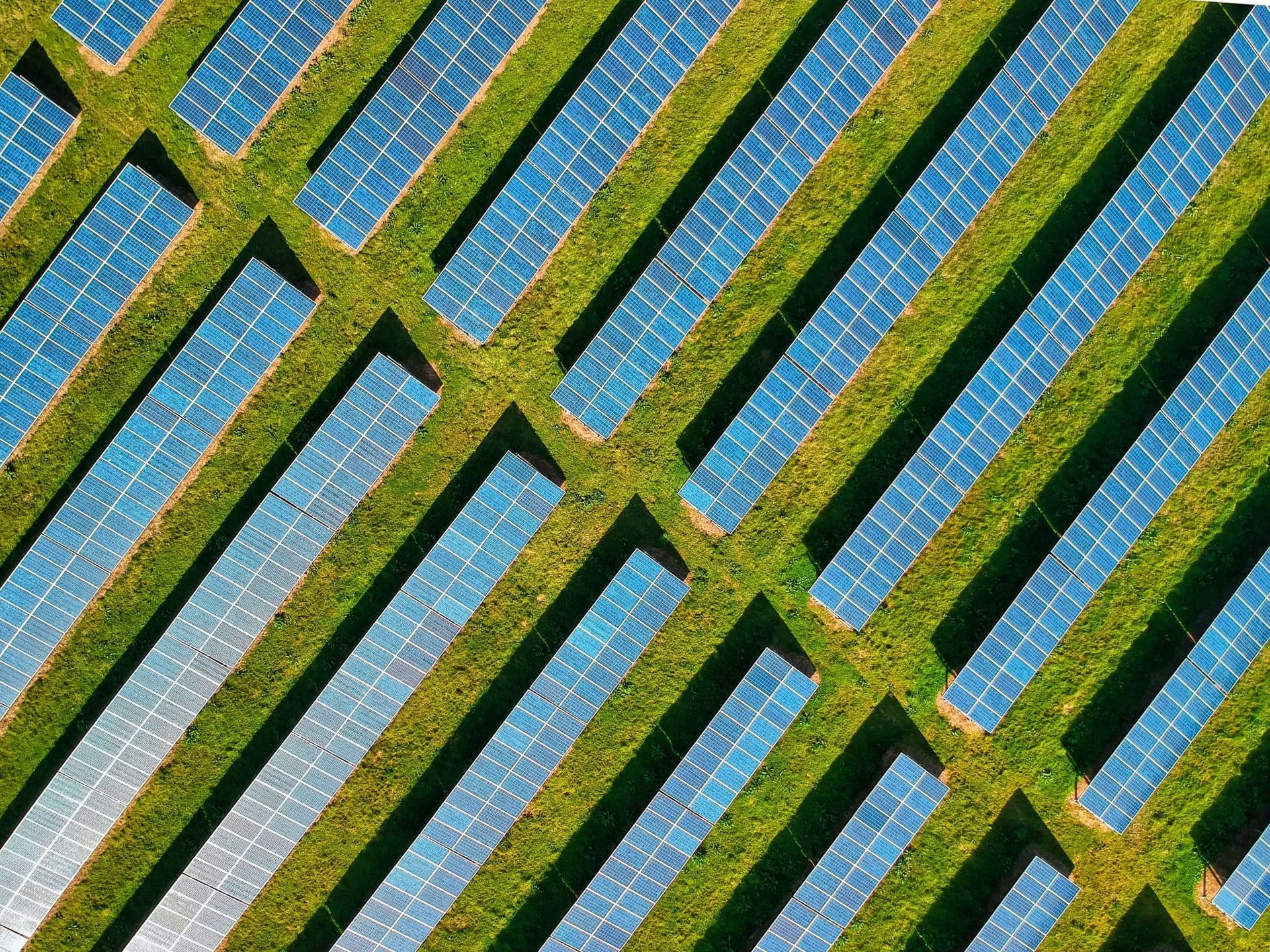 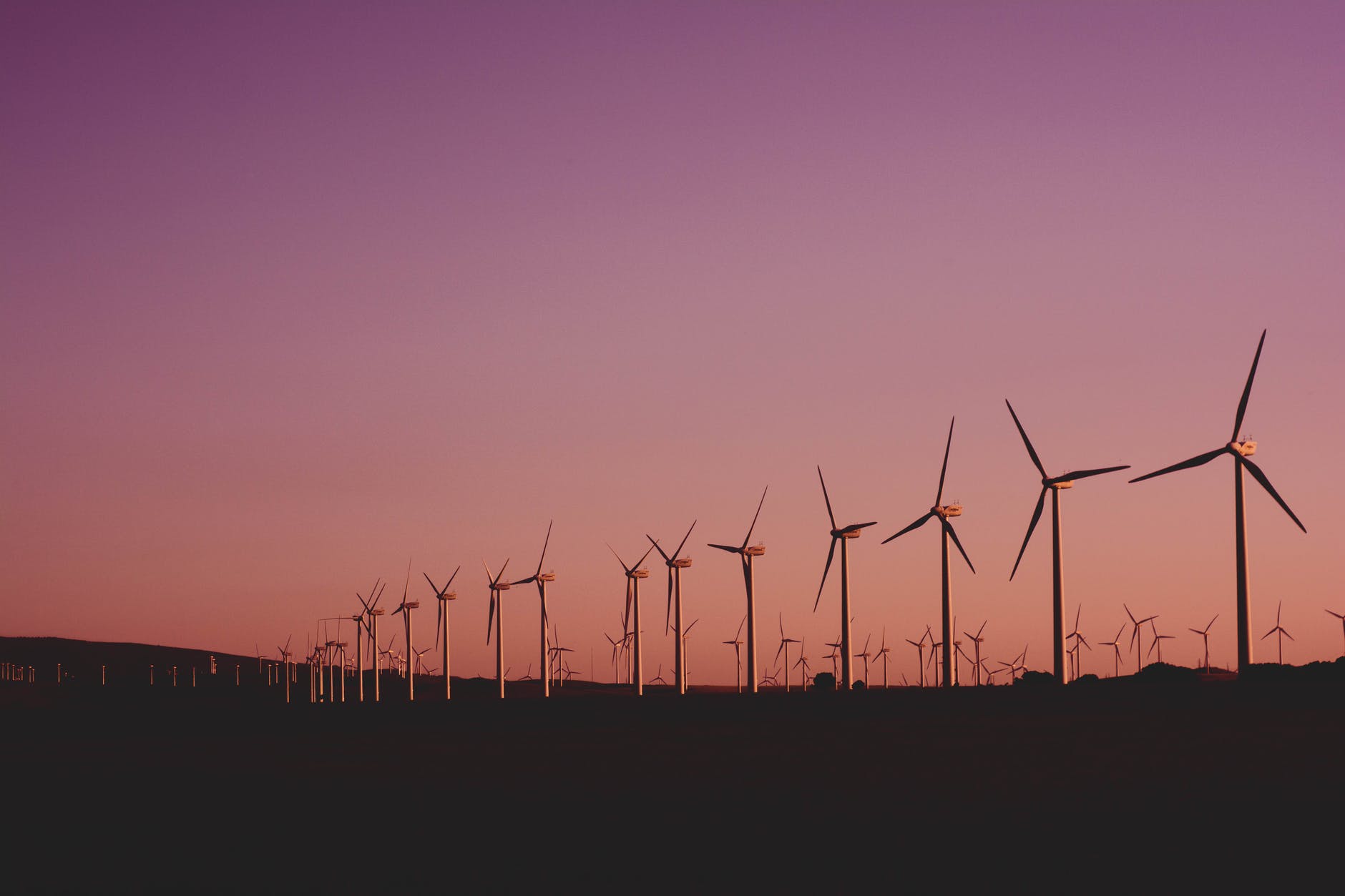 See More Articles on Our Blog

Latest from the News

On December 8, Kyushu EPCo announced that it has begun the renovation of its Nobata Hydropower Plant located in Yufu City in Oita Prefecture. The plant was initially constructed in 1936 and renovated in 1997. Since then, some of the equipment has become obsolete due to aging. Renovation will replace the water wheel, power generator, pressed pipelines, etc. Output capacity will remain at 3.8 MW. The company expects to restart operations in March 2023.

In 2019, Sumitomo Electric developed a system to calculate optimal routes for laying submarine transmission cables, geared toward offshore wind power and T&Ds looking to connect remote islands. The system is provided for free and has proven to be popular with its user-friendly interface. By just selecting two locations, the system will quickly calculate the lowest-cost route, taking into consideration water depth, seabed soil quality, and fishery. Sumitomo Electric hopes to use the system to introduce its submarine cable laying services to the users.

On December 8, Hitachi Zosen announced that it will acquire Germany-based Steinmüller Babcock Environment (SBE), which is a German subsidiary of Nippon Steel Engineering. SBE specializes in engineering, procurement, and construction (EPC) of waste-to-energy power plants. Hitachi Zosen will complete the acquisition by February 2022; purchase price was undisclosed. The company has worked on waste-to-energy power plants in Switzerland, U.K., and the Middle East, while SBE has experience in Germany and Northern Europe. Through this acquisition, Hitachi Zosen hopes to expand its waste-to-energy business in the European market.

According to JEPX, the daily average contracted amount in the day-ahead market for October was 874.4828 GWh, a decrease of 8.3% from the month before. Daily average price was 12.06 yen/kWh, surging 2.4 times from last October. Unusually warm temperatures, surging fuel prices, and block auctions all had an effect, with 8 regions in Japan seeing prices as high as 50 yen/kWh, in line with record prices this past summer. For all 9 regions in Japan, the daily power demand rose 3.1% compared to the previous month. For daily average price across different regions, Tokyo stood at 11.83 yen/kWh, while Kansai was about 2 yen higher at 13.84 yen/kWh. Further west in the Kyushu region, prices were significant lower at 8.31 yen/kWh, thanks to increased solar power generation.

Enter your email below to subscribe to our newsletter